Welcome to the Home Page of STAFFSGOLF.CO.UK.

Entry forms for County competitions are now available on the website. 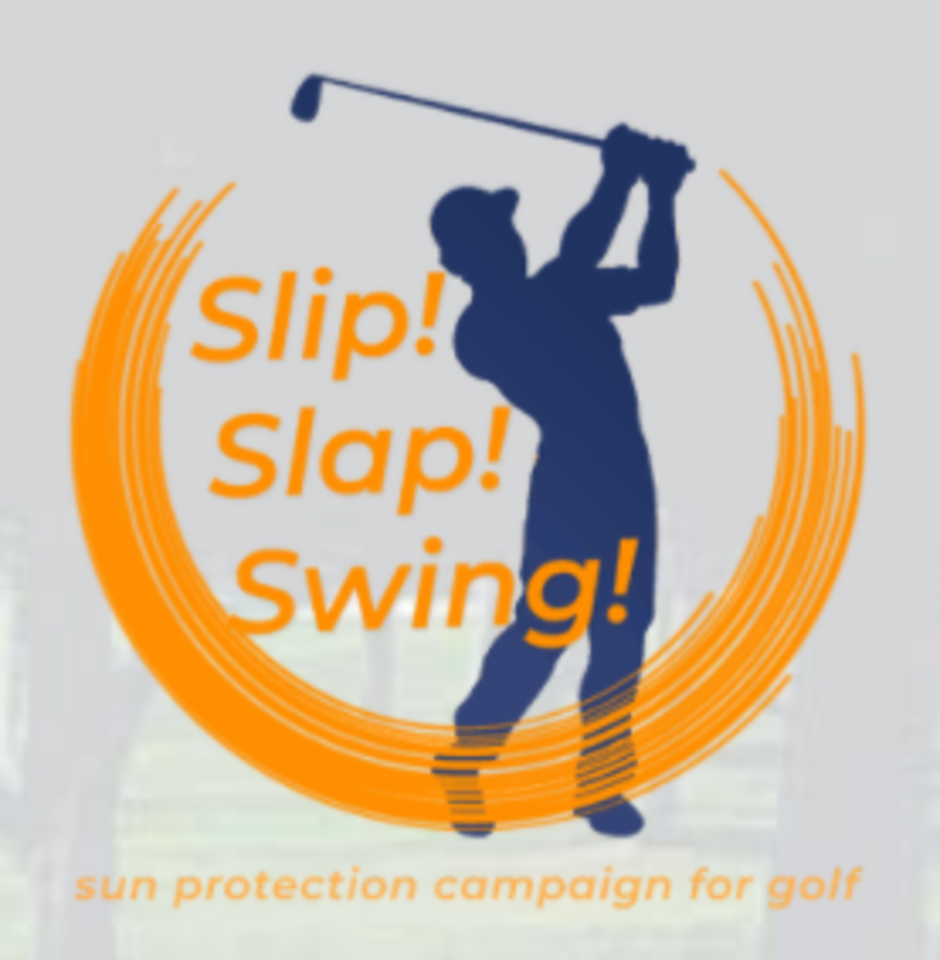 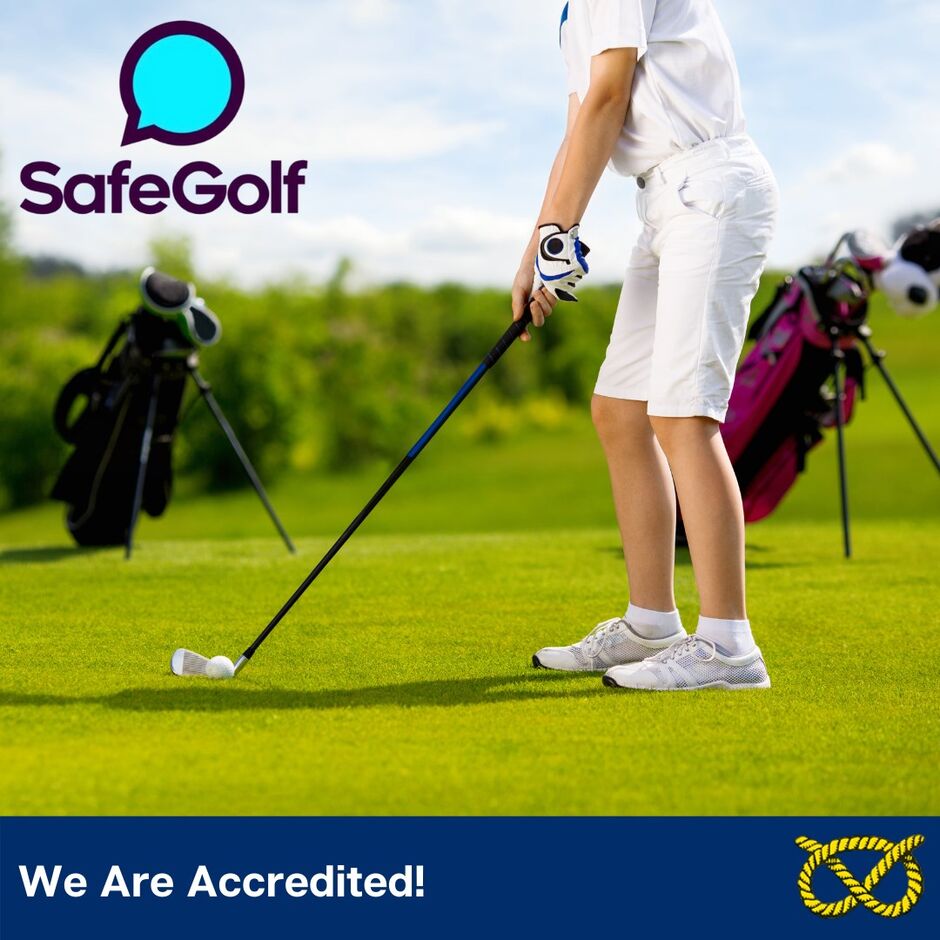 Staffordshire is a safe County for children and vulnerable adults


The Staffordshire Union of Golf Clubs are pleased to announce that we were awarded the England Golf SafeGolf accreditation in December 2020, meaning the County has policies and procedures in place to safeguard and protect children and vulnerable adults. 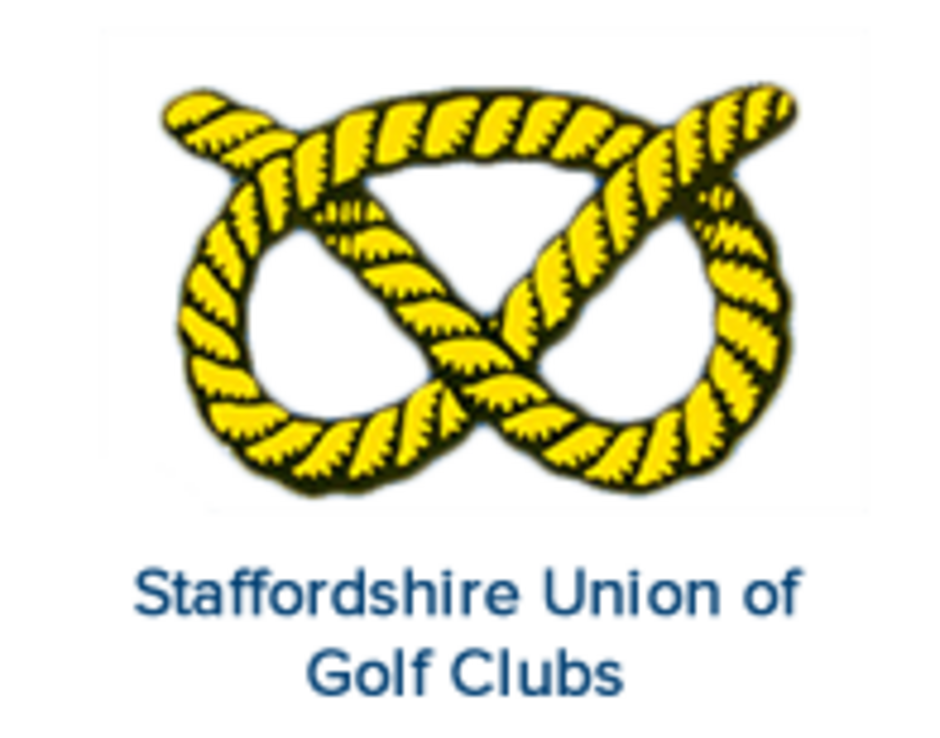 
In 2023 the Staffordshire Union of Golf Clubs will celebrate its Centenary. We have already planned a range of special events to celebrate this milestone in our County's history, details of which will be circulated as we approach the year.

In addition to the planned events, we are researching the history of the Union, in order to produce in a Centenary book which will be circulated to all affiliated clubs, with any remaining copies being available to purchase on a first come, first served basis.

We are attempting to put together details of our history from a wide variety of sources. Progress to date has been reasonable, however, any information, pictures, draw sheets, etc., that you have and feel may be of interest would be very gratefully received, and any sent to us will be returned if requested.

If you can provide any such information, please contact Andrew Dathan who is the Centenary Committee Chairman. Andrew can be contacted on staffsgolf2023@gmail.com or by post to 23 Stowe Croft, Lichfield. WS13 6TW

The Staffordshire Union of Golf Clubs (SUGC) was set up in 1923 to promote golf in the County and to provide competition for top County players of all age groups as a route to Midland, National and International golf. Although this principle is still held today, due to the fast paced world that we now live in so the Union is changing accordingly.

In addition the Union represents the World Handicap System (WHS) in respect of Handicaps.  Golf Clubs that are affiliated to the Union are authorised to operate the WHS as adopted by England Golf.  A WHS handicap index is required to enter any club competition and can only be obtained through membership of a club affiliated to the Union.

Since its formation in 1923 the Union can boast many top golfers among its alumni, most recently David Gilford, David Lynn, Simon Wakefield, Robert Rock, Aaron Rai and Richard Mansell, who are current or recent members of the European Tour.

This website has been developed to appeal to all golfers in Staffordshire, whether members of an affiliated club or not and keep them fully informed. It is a window on the golfing world, in the hope that it will encourage more people to take up the game, and for those who take up golf club membership to enjoy the social benefits, the organised competitions and official handicap status.

This site, along with our Facebook, Instagram and Twitter accounts on 'social media' also aims to provide information on golf in Staffordshire through news items, podcasts and details of competitions run by the Union for Men, Juniors (age 18 and under) and Seniors (age 55 and over). It will also provide team results, entry forms (including online entry) and draw sheets.

The Union also runs a Membership Scheme which stages three competitions per year. These competitions are great fun and very well supported.  As membership numbers are subject to a limit, early booking is encouraged. There is an application form on the website to join, with a one-off payment for a lifetime membership. 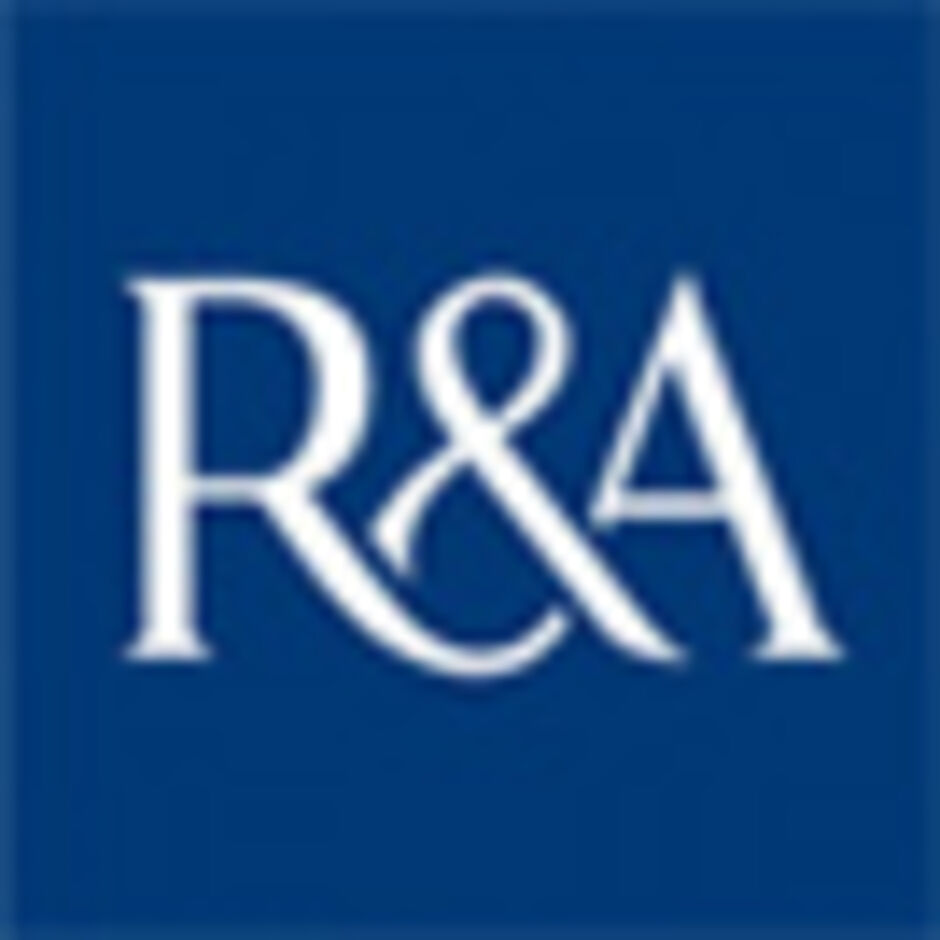 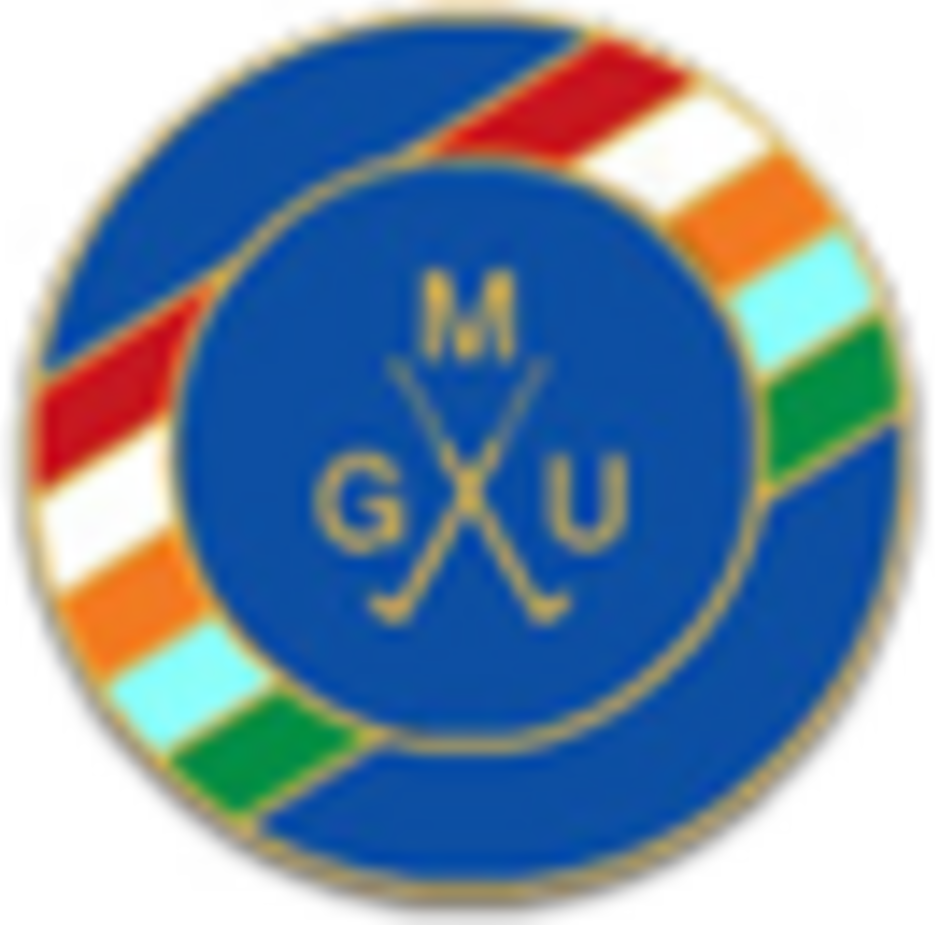